San Francisco has countless spots perfect for the ’gram. From architectural gems in the Financial District to water towers in the Excelsior, the city was made for the soothing social media platform. But the most frequently Instagrammed spots (i.e., AT&T Park, Fisherman’s Wharf, the Golden Gate Bridge) are also tourist meccas. Where do you go for a good shot that isn’t saturated with people

To see the entire list use the above link.

For some, even Sutro Tower is too played out. Enter the Excelsior water tower, the real landmark of locals. Officially called La Grande Tank, this Tiffany-blue water tower can be found atop McLaren Park and is one of the first things folks see as they enter the city on Interstate 280. 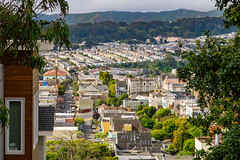 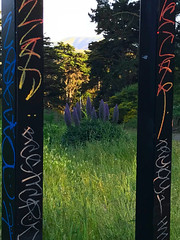 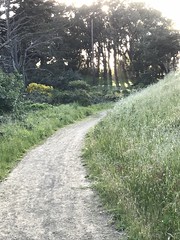